At this point, I knew the storm was a bad one, but could not have guessed just how bad, until daylight came and I saw it with my own eyes. Over the following days, months, and years, I saw things I could not have dreamed or imagined could happen in real life. My story is relatively simple – there are people who were flying around in their bathtubs, for God’s sake. Hundreds of people died. Thousands lost everything. Entire neighborhoods are gone. Almost everybody has a story more terrifying than monsters and nightmares, because these stories are real. But I also saw an entire city rise up together. I made a lot of friends. I learned a lot of valuable lessons.

And, I took a lot of photos.

Over 10,000 in the first year after. I lived in the rubble of Forest Lake the whole time, and I saw everything. I took photos of everything.

This page is the introduction to my chronicle of life in the disaster (and later, recovery) zone. Here’s a sample gallery, one photo a day from the last 4 days of April and each day of May: 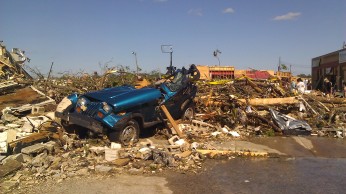 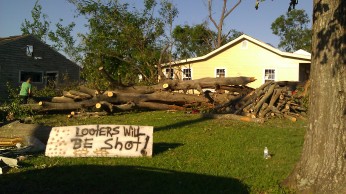 My ‘looters will be shot’ sign. It’s funny because in Alabama everybody assumes everybody owns a gun, so you don’t have to actually have one. April 29, 2011.

The guy who chainsawed the giant tree off the Honda in front of my house. May 2, 2011.

A double rainbow over Forest Lake neighborhood rubble, May 3, 2011. 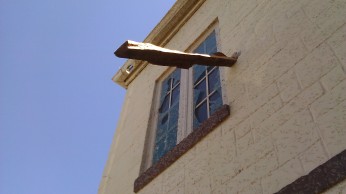 A board stuck in a stone wall. This was the day I met the Parsons. 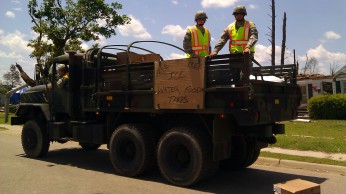 After curfew in the zone, the military patrolled in Hummers equipped with IR. May 7, 2011. 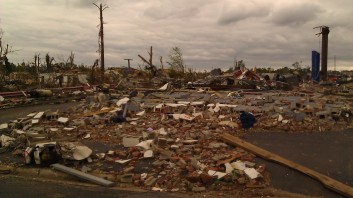 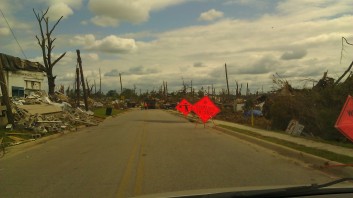 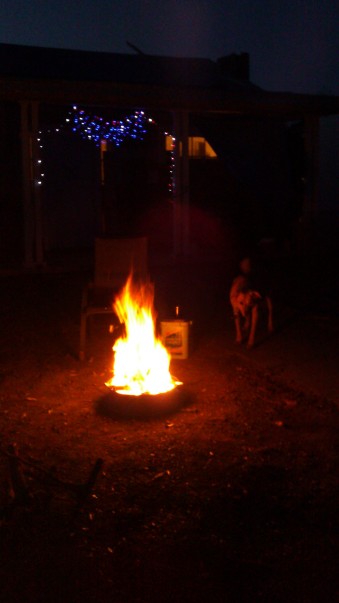 This house got blown off the foundation and had the roof torn away. May 18, 2011 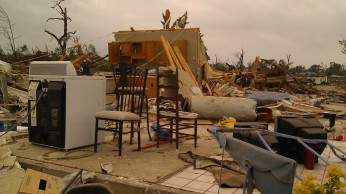 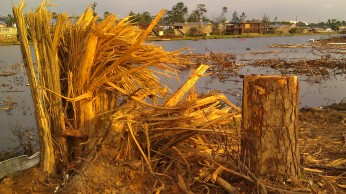 So, here comes the story…